The draw on October 7th invited Carpenters and other skilled professionals

On October 7th, Nova Scotia hosted two draws, asking a total of 330 Express Entry applicants with specialized job experience to apply. Two hundred eighty-six individuals were invited to the larger of the two draws. This group had a job offer from Nova Scotia and had at least a year of experience in a skilled field. It was also necessary to have a CLB of at least 5 in English.

The Nova Scotia Nominee Program (NSNP) welcomed 44 carpenters with at least two years of skilled trades experience and a CLB 5 in English. Both of these illustrations were included in the Nova Scotia Labour Market Priorities stream. Candidates from both categories who have been invited to apply for the Provincial Nominee Program (PNP) have time till November 6th to do so.

In summary, the following are the conditions for each draw:

By 2060, the province wants to increase its population from 971,000 to two million people. As a result, Nova Scotia will need to accept a large number of immigrants and encourage their retention to achieve this. According to a 2020 poll, the primary determining factor in whether or not immigrants stay in Nova Scotia is the available employment possibilities. Around 74% of immigrants who came between 2011 and 2018 remained in the province.

Suppose the Express Entry applicants selected in the October 7th draws win a provincial nomination. In such a scenario, they will receive an extra 600 points on their Comprehensive Ranking System (CRS) score, ensuring that they will be invited to apply for permanent residence in Canada.

Candidates in the Express Entry system are evaluated on a number of factors, including their age, education, work experience, and English communication skills. Then, according to the CRS, they are rated. According to a Nova Scotia spokesman, no minimum Comprehensive Ranking System (CRS) score was connected with the two draws. 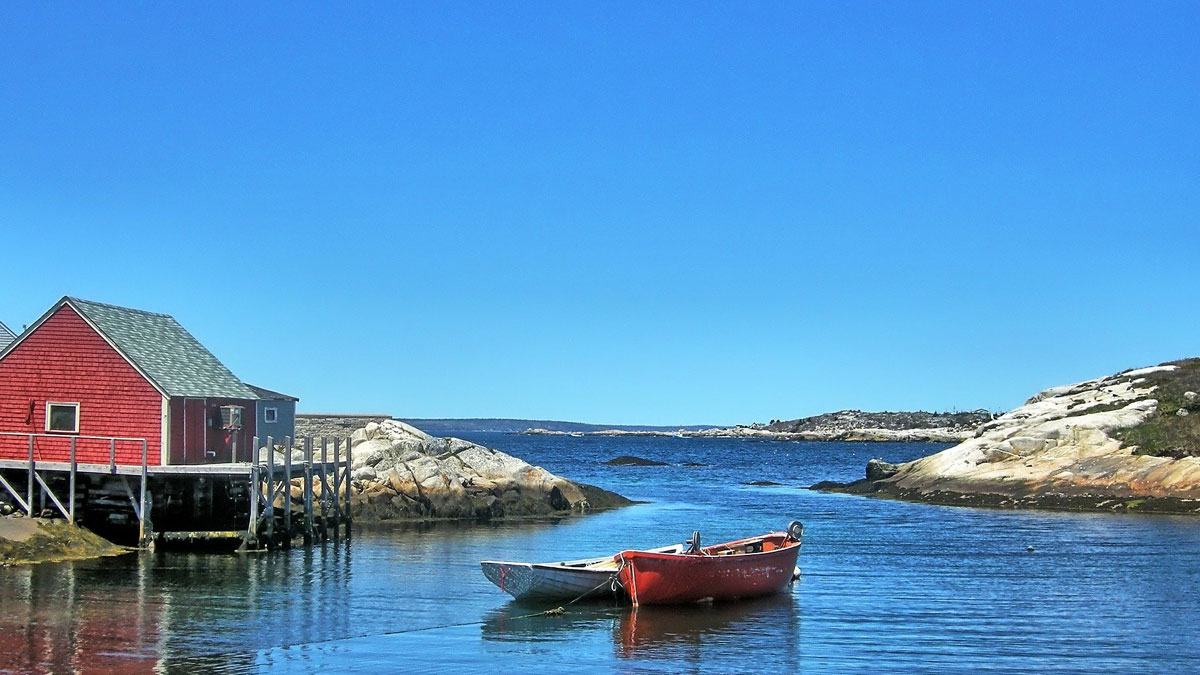 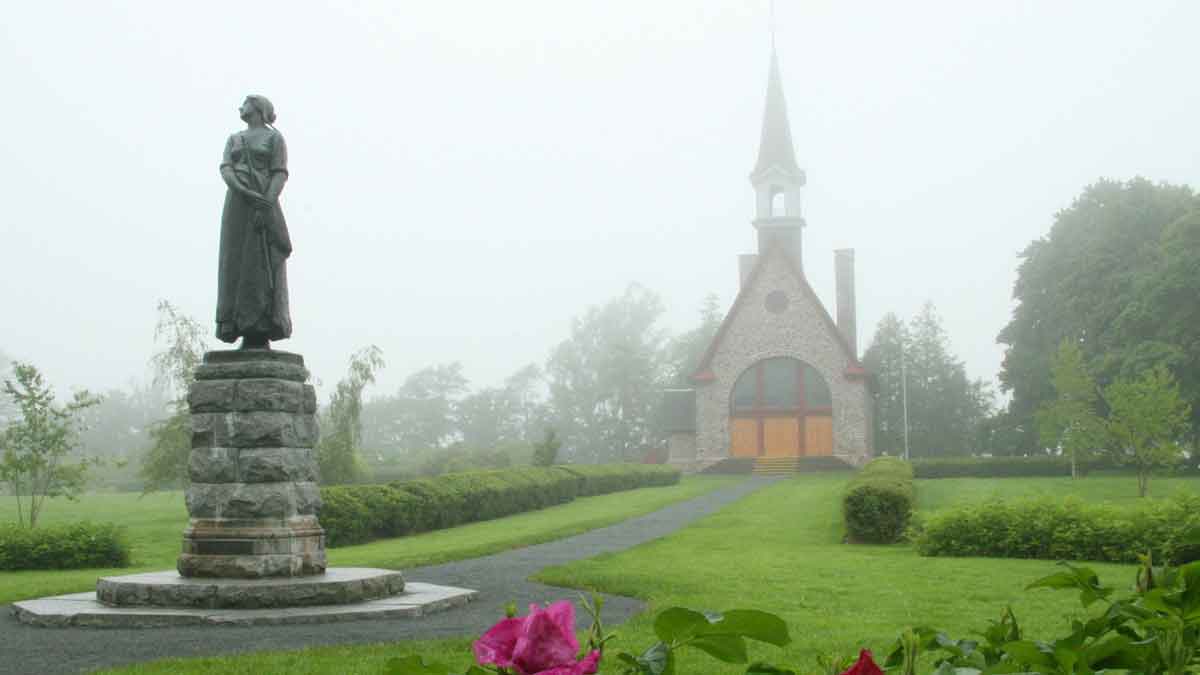 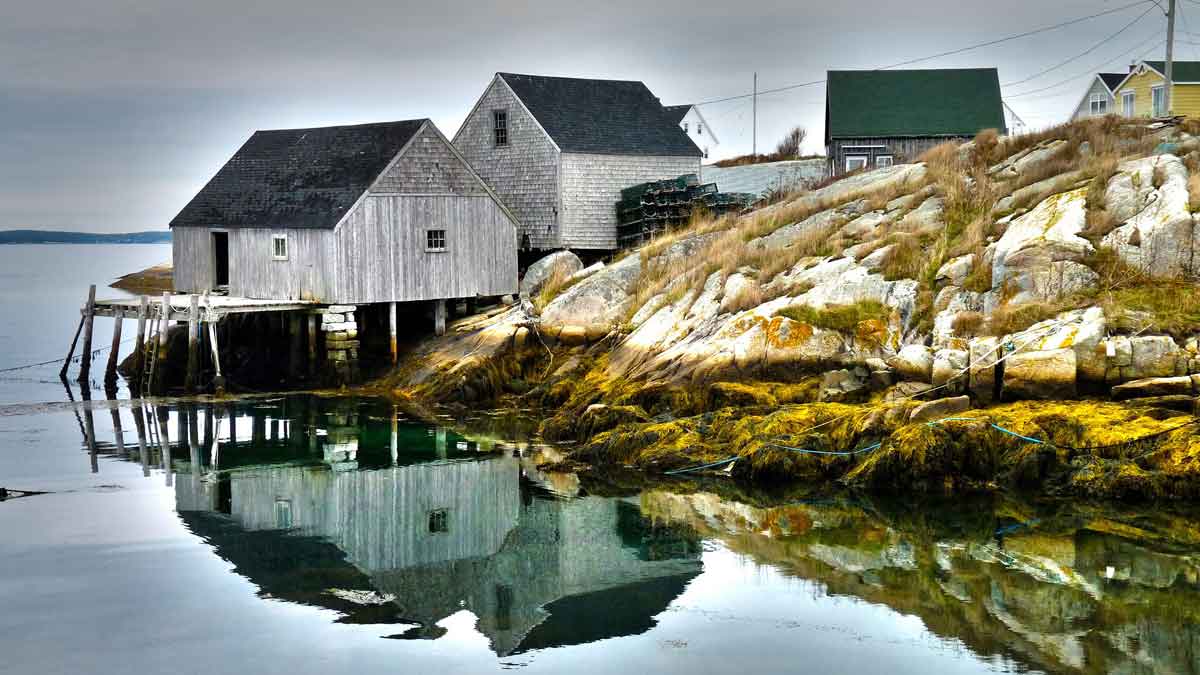 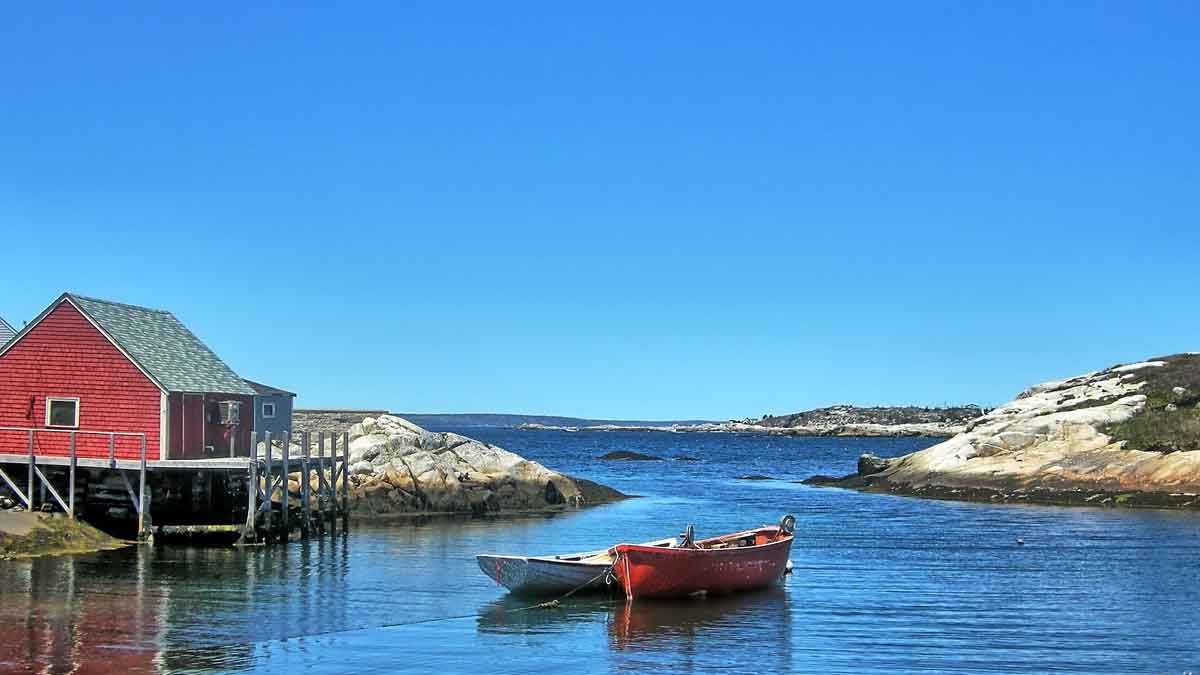 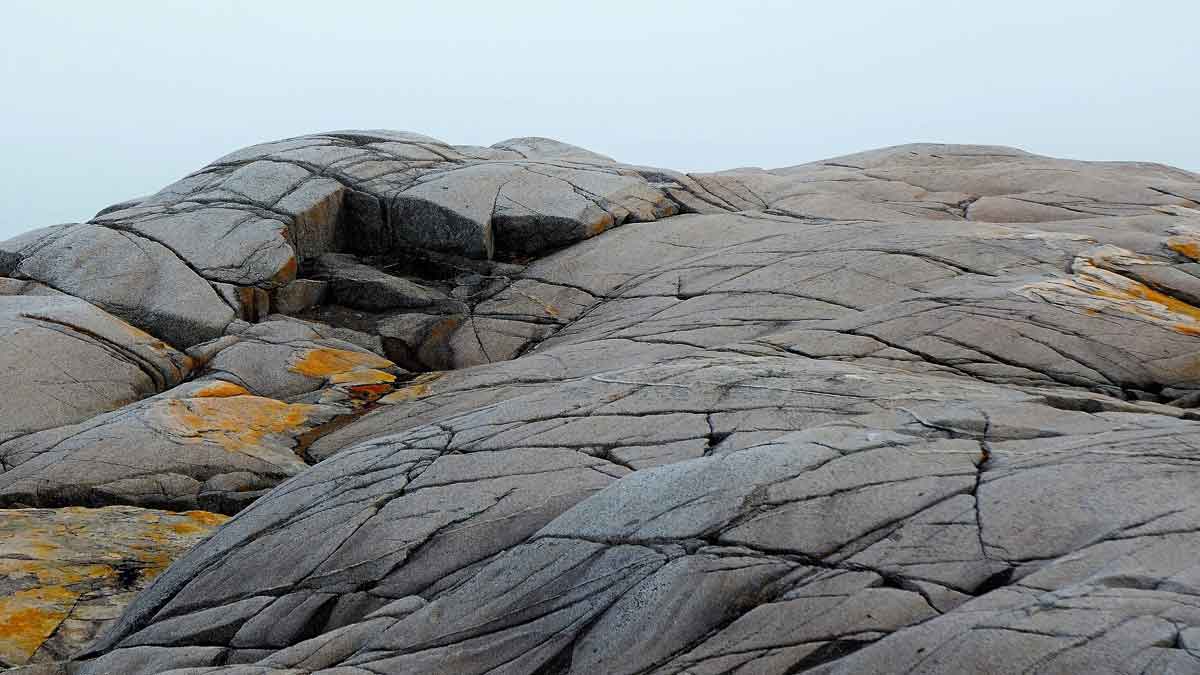 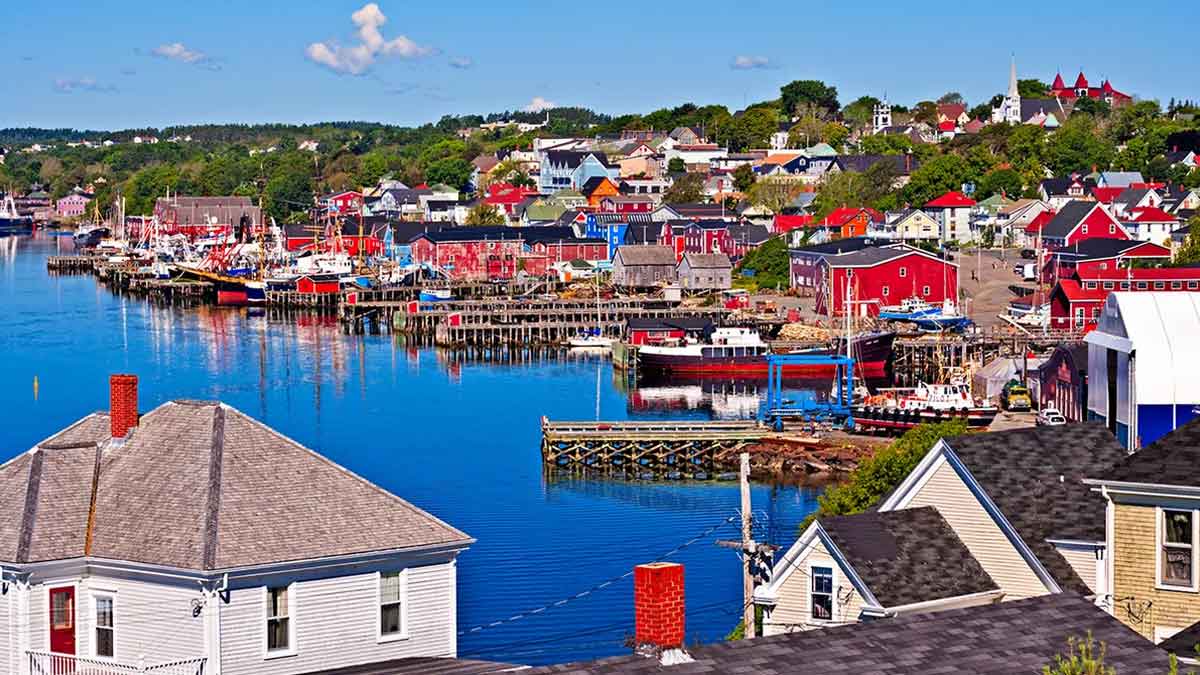 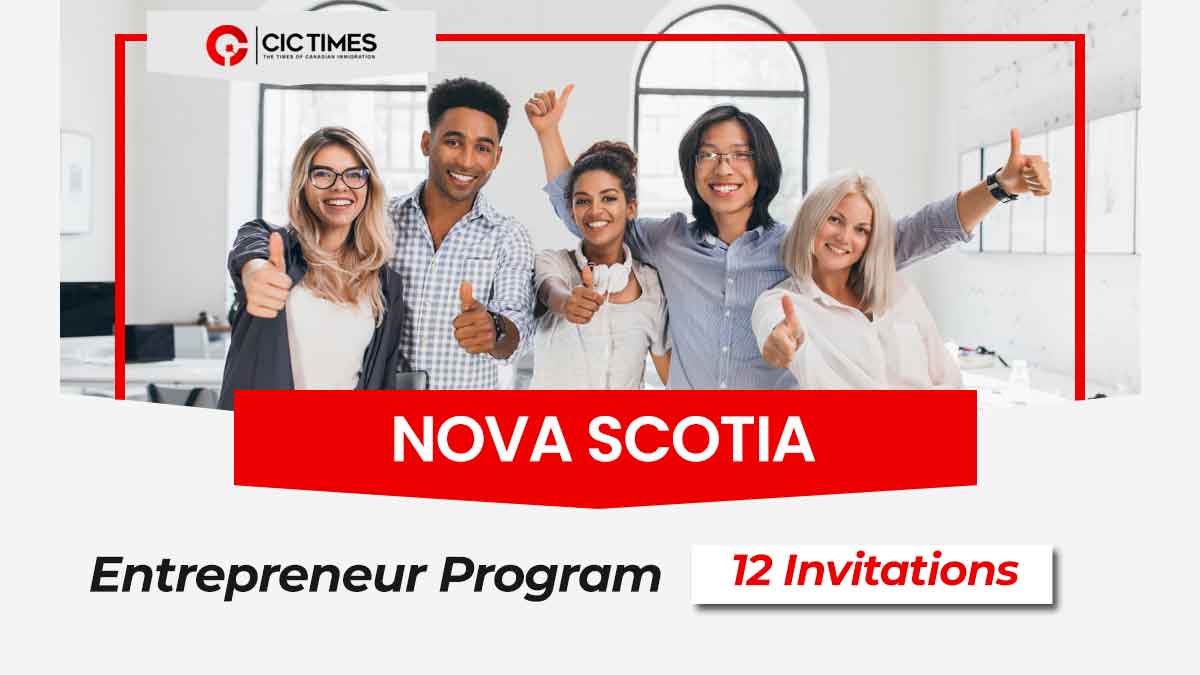 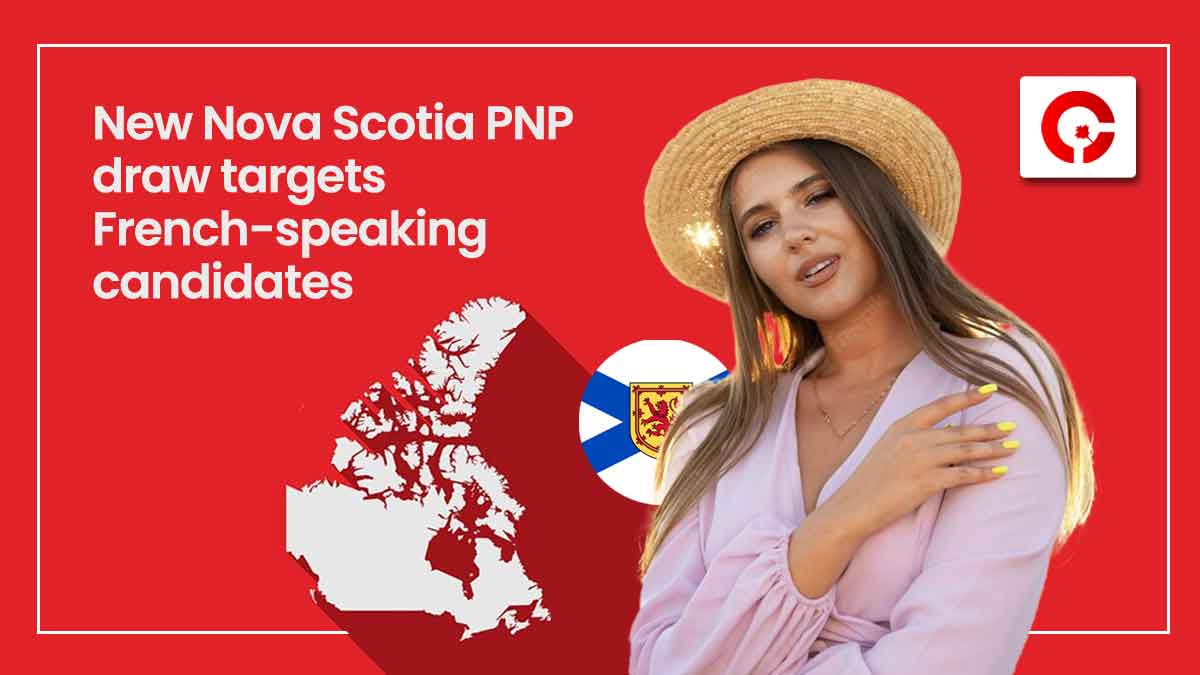 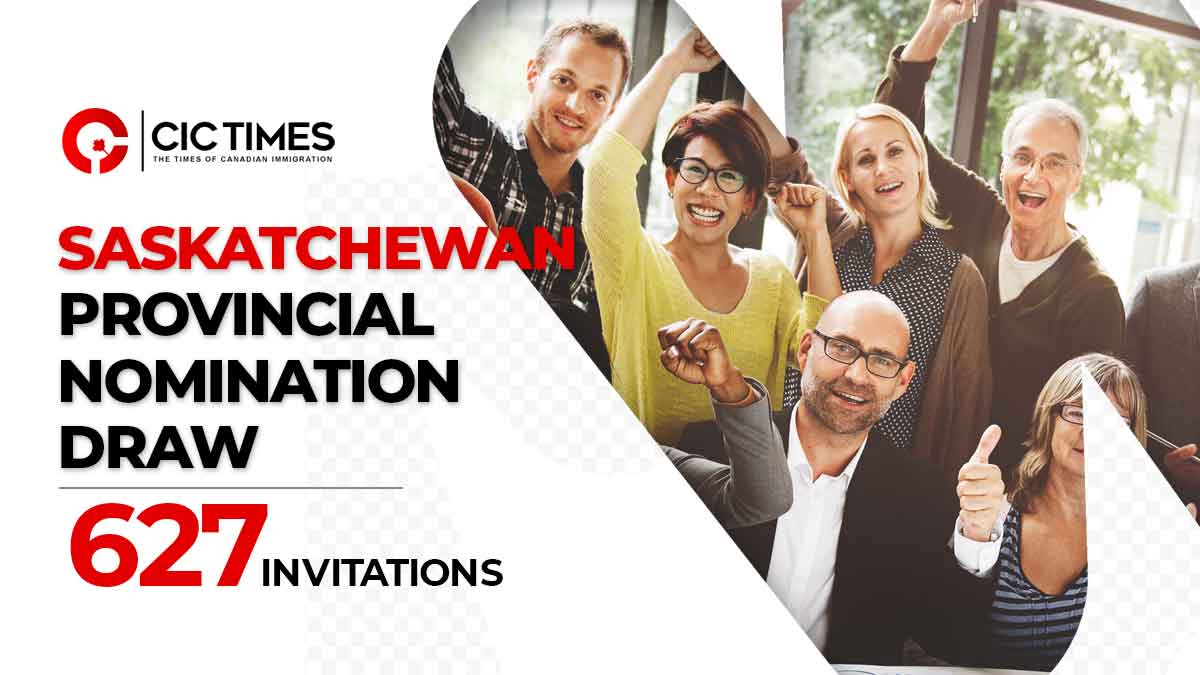 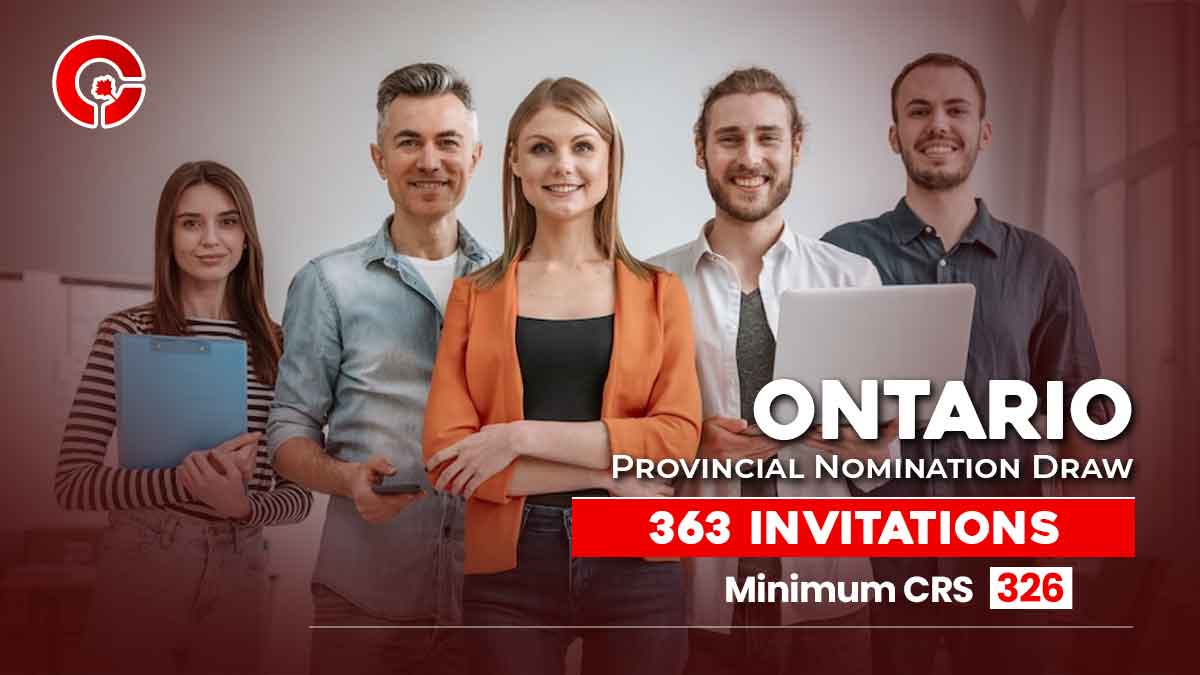 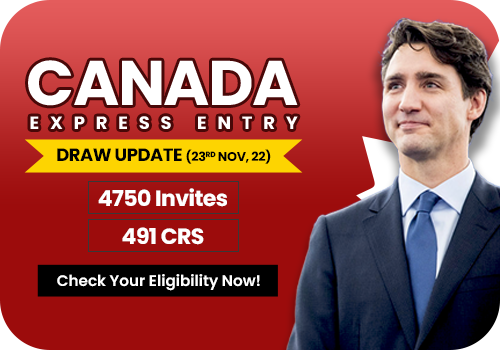 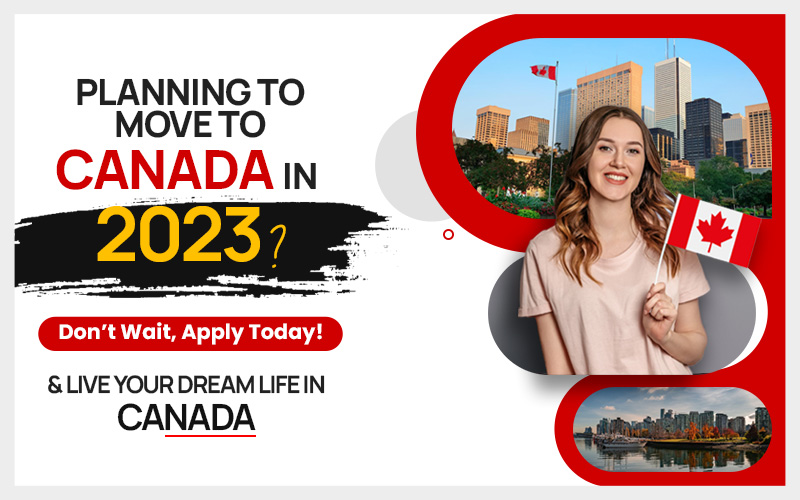